Cleveland, OH (February 18, 2021) – Multiple vehicles, including an EMS vehicle, were involved in a collision at an intersection in Cleveland on Wednesday, February 17.  The site of the crash was located at the corner of E. 55th Street and Carnegie Avenue. According to local reports, a Jeep driven by a 19-year-old man ran a red light and collided with a Nissan Rogue. After the initial crash, the Jeep hit an EMS vehicle that was waiting at the red [...] 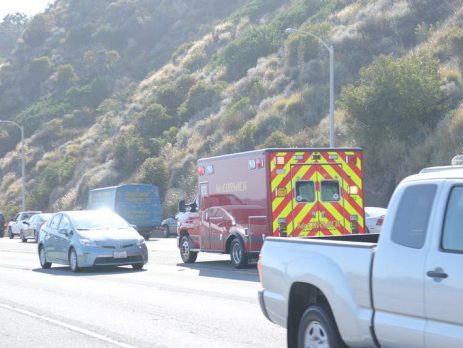 Cleveland, OH (February 17, 2021) – A Cleveland man was killed following a two-vehicle collision on Tuesday, February 16.  The accident occurred on Interstate 71 at around 10:15 a.m. that morning. According to reports from the Ohio State Highway Patrol, a Toyota Tacoma collided with an Ohio Department of Transportation plow near OH-83. The driver of the Tacoma, 71-year-old Joseph W. Wheeler, suffered fatal injuries and was pronounced dead at the scene.  The plow was reportedly performing maintenance on the roadway [...] 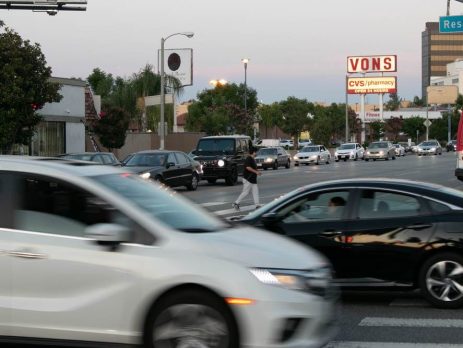 Columbus, OH (February 16, 2021) – There were critical injuries reported following a multi-car pileup in the Columbus area on Sunday evening, February 14.  Local sources revealed that the crash occurred on Interstate 71 near Cooke Road. Emergency responders were dispatched to the crash site at around 10:30 p.m. that night. According to initial reports, four vehicles were involved in the accident.  One person was reportedly in critical condition. That injured party was transported to Riverside Methodist Hospital for the treatment [...]

Cincinnati, OH (February 15, 2021) – A pedestrian suffered injuries after being hit by a motor vehicle in the Cincinnati area on Friday evening, February 12.  The pedestrian accident took place in the Western Hills area at the 2300 block of Ferguson Road. Emergency responders were called to the site of the crash at around 9 p.m. that night. The cause of the crash has not been reported at this time.  The injured pedestrian was taken to a nearby hospital for [...] 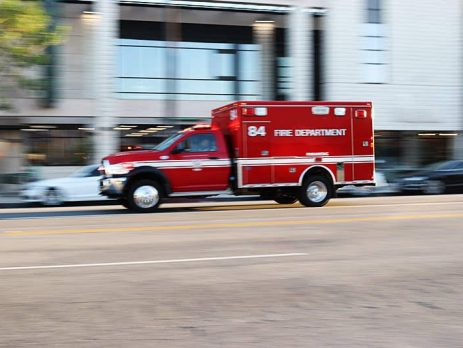 Union, OH (February 12, 2021) – An apartment fire in Clermont County on Tuesday evening, February 9, resulted in the death of a 60-year-old woman.  According to local sources, the fire took place at the 3800 block of Rohling Oaks Drive in Union Township. Firefighters were dispatched to the scene to battle the blaze and assist those inside the building. A man was reportedly found in a second-story apartment and rescued by emergency responders.  Firefighters returned to the unit and found [...]

Cincinnati, OH (February 10, 2021) – A man was killed following a deadly collision in Cincinnati on Saturday, February 6.  The accident occurred on W. North Bend Road at around 11 p.m. that evening. According to reports from local police, 26-year-old Luke Gamble was traveling west on the roadway when he collided with an eastbound vehicle. Gamble suffered critical injuries and was transported to the University of Cincinnati Medical Center.  Gamble later succumbed to his injuries. The other driver was also [...]

Milford, OH (February 8, 2021) – There were confirmed injuries following a pileup car accident in the Milford area on Saturday, February 6.  Local reports revealed that the accident occurred at around 7:20 a.m. that morning at the 1900 block of OH-131. Three vehicles were reportedly involved in the collision. At this time, the cause of the crash has not been reported.  One person was transported by helicopter to the University of Cincinnati Medical Center for the treatment of sustained injuries. [...]

Dayton, OH (February 5, 2021) – A collision involving a Dayton Fire Department vehicle resulted in injuries on Tuesday, February 2.  According to local sources, the accident occurred near the intersection of OH-4 and Stanley Avenue. The officer was outside of the vehicle and was uninjured in the crash. There was reportedly another accident involving a vehicle that collided with a wall.  For unknown reasons, the DFD vehicle was rear-ended by another car. Two victims involved in the second accident suffered [...]

Cincinnati, OH (February 4, 2021) – One person was killed and three others injured following a fatal two-vehicle collision in Cincinnati on Tuesday, February 2.  The deadly accident reportedly occurred near the intersection of Woodrow Avenue and Harrison Avenue. At around 11:30 p.m. that evening,  one vehicle crossed into oncoming traffic and collided with another vehicle. One person was pronounced dead at the scene. Three other crash victims were transported to University Medical Center for the treatment of sustained injuries. No [...] 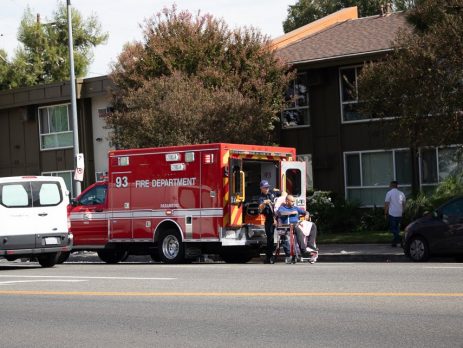 Union, OH (February 3, 2021) – A woman was killed after being involved in a deadly car crash in Union Township on Monday morning, February 1.  Local sources revealed that the accident occurred on OH-74 near Stoddard Lane in Clermont County. Emergency responders were called to the scene of the crash at around 8 a.m. that morning. The collision involved two vehicles, a Ford Fusion and a Kia Soul.  A passenger in the Kia, 57-year-old Patricia Brick, suffered serious injuries and [...]