What is Double-Billing by Your Attorney?

When you work with a legal professional for a legal suit that you are involved in whether it is one that you are filing or one that is being filed against you, you expect your lawyer to respect you and treat you with a standard of care for their profession. Attorneys have an established standard by which they should exercise that reasonably treat their clients in such a way to minimize the harm that a client may suffer.  And while [...] 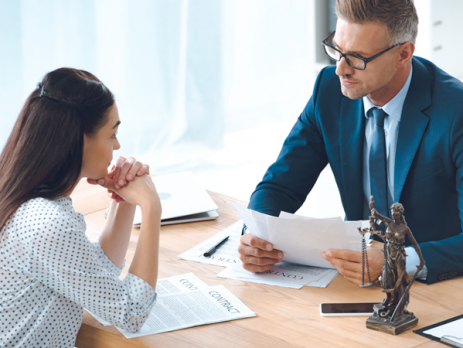 3 Steps to Suing Your Attorney for Legal Malpractice