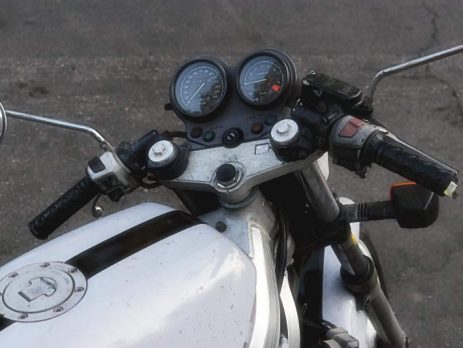 Cleveland, OH (July 1, 2020) – On Wednesday, July 1st, a man was killed following a motorcycle accident in Cleveland. The crash reportedly occurred at the intersection of East 120th Street and Corlette Avenue at around 2:20 a.m. The deceased victim was later identified as Devin Isom, 29, of Cleveland. Isom was reportedly traveling west on Corlett Avenue on a motorcycle when he was struck by an SUV that ran a stop sign. Isom was pronounced dead at the scene [...]