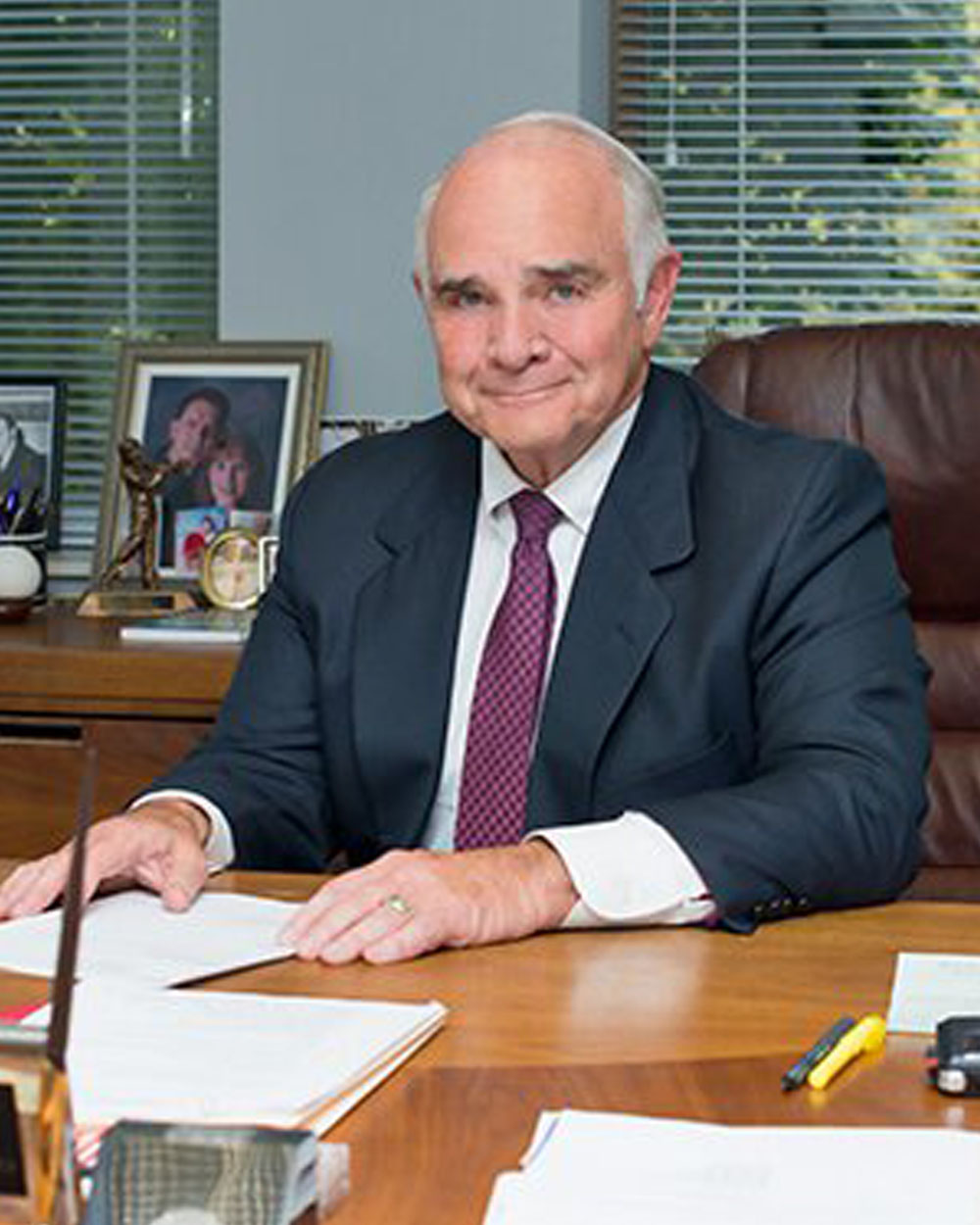 In high school, I had big plans to become an engineer — that is, until I read Louis Nizer’s memoir My Life in Court. I chose the book for a contemporary reading class, thinking it would at least be an interesting read. For me, it ended up being quite a bit more than that. From the moment I opened the cover, I was completely hooked.

Nizer’s work stood out to me because it showed a side of practicing law that I had never considered before. Most courtroom stories seemed to feature a lot of over-the-top, emotionally driven theatrics — so much so that I had never even considered going into the legal profession. In Nizer’s stories, though, he approached every case with a level head and a well-designed strategy. Most fascinating of all, he seemed to create a rhythm in the courtroom. Even as a teenager, I could almost imagine myself litigating his cases in exactly the same way.

When I started law school a few years later, one of the first things I learned was that only about 1-2% of the students in our class would become trial lawyers. Rather than deterring me from my goal, that statistic simply made me think, “Well, I guess I’ll just have to be one of them.”

THE EVOLUTION OF MY PRACTICE

My practice has of course grown and changed over the past 45 years, but certain aspects of it have remained firmly the same. For instance, my philosophy has always been based in the belief that my role is to educate and guide my clients, not to pressure them into any certain course of action. In the same sense, I continue to approach negotiations — both in and out of the courtroom — with a calm demeanor and a focus on the facts.

Staying sharp in the courtroom means knowing how to connect with an audience, get answers from a witness, keep my opponent on their toes, choose expert witnesses, and keep a case moving forward — all of which are vital in the practice of law

Becoming an attorney may not have been in my original plan, but as I look back on a fascinating and long-lived career, I can’t say that I have any regrets. My work has allowed me to put my natural strengths to great use, and frankly, standing up for my clients’ rights never gets old. Who knew reading a memoir could impact so much?