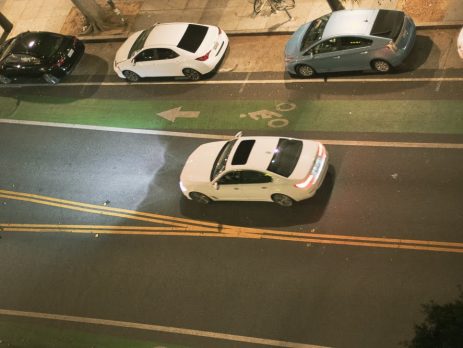 Dayton, OH (September 23, 2020) – A student at the University of Dayton suffered fatal injuries after being involved in a deadly hit-and-run accident on Monday, September 21.  The collision reportedly occurred near the intersection of Pursell Avenue and Wayne Avenue near the campus. Local authorities found Michael Currin of Cincinnati dead at the scene at around 3:30 a.m. At this time, the cause of the accident has not been reported.  Initial reports revealed that the driver involved in the accident [...]