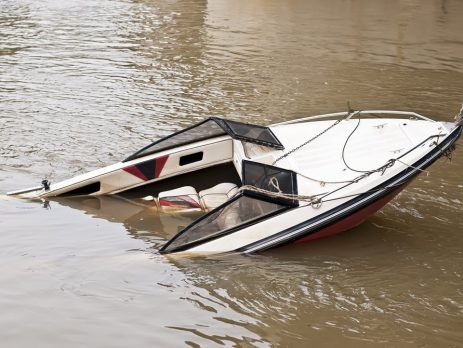 Ripley, OH (September 1, 2020) – On Saturday, August 29, one person was confirmed dead following a collision involving two boats on the Ohio River near Ripley. The accident took place at the Ripley Boat Club later that evening at around 10:15 p.m.  Initial reports revealed that a pontoon and a speed boat collided. Five people reportedly fell into the water, two of whom were missing immediately following the incident. Three of the involved parties were rescued by emergency responders.  At [...]