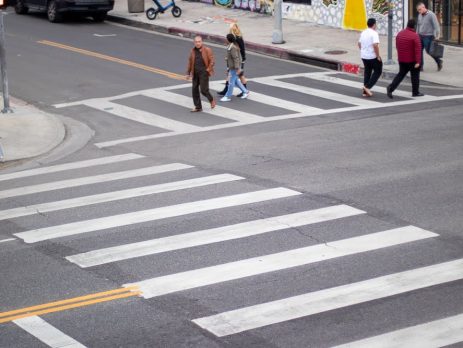 Clermont Co, OH (August 25, 2020) – A man was killed after being hit by a vehicle near Pierce Township on Saturday evening, August 22, on OH-125.  Initial reports from the Ohio State Highway Patrol revealed that 25-year-old Owen Turner from New Richmond, Ohio was walking along the highway when he was struck at around 9:18 p.m. The driver of the vehicle that hit Turner was later identified as 29-year-old Wade Shaffer from Amelia, Ohio.  Turner sustained life-threatening injuries and was [...]