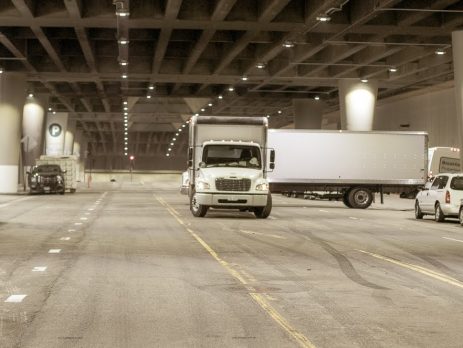 Monroe, OH (August 27, 2020) – Two people were reportedly killed following a multi-vehicle accident involving two semi-trucks in Monroe on Thursday, August 20.  According to reports from the Ohio State Highway Patrol, the collision occurred that evening on Interstate 70 at around 6:40 p.m. Two semi-trucks and a pickup were traveling in the left lane of the highway while a sport-utility vehicle was traveling in the right lane.  While the vehicles were approaching a construction area, three began to slow [...]