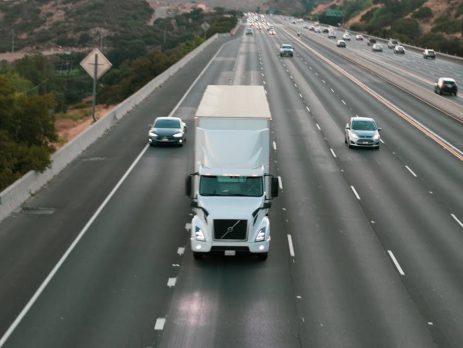 Cincinnati, OH – Lisa Landrum Killed in Semi-Truck Crash on I-75

Cincinnati, OH (July 27, 2020) – A woman was killed following a deadly crash in Cincinnati. The accident reportedly occurred on Friday afternoon, July 24. A passenger car and a semi-truck reportedly collided at around 1 p.m. Emergency responders and local law enforcement officials were called to the site of the crash on the southbound lanes of Interstate 75 near mile marker 1.9.  Local authorities revealed that 50-year-old Lisa Landrum suffered fatal injuries in the crash. According to local reports, [...]