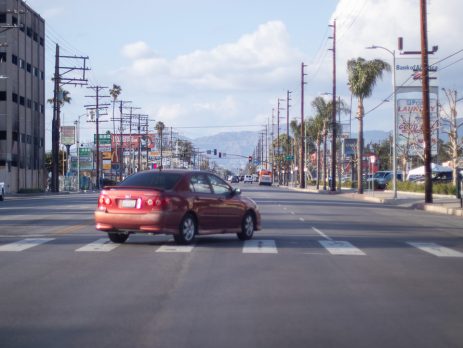 Cincinnati, OH (August 17, 2020) – One man was left with injuries following a vehicle collision involving a moving truck in Cincinnati on Friday, August 14. Initial reports revealed that the crash occurred at the 5500 block of Colerain Avenue.  According to reports from the Cincinnati Police Department, a passenger vehicle and a moving truck collided on Colerain Avenue, resulting in one person sustaining injuries. The man reportedly suffered serious injuries and was transported to the University of Cincinnati Medical [...]